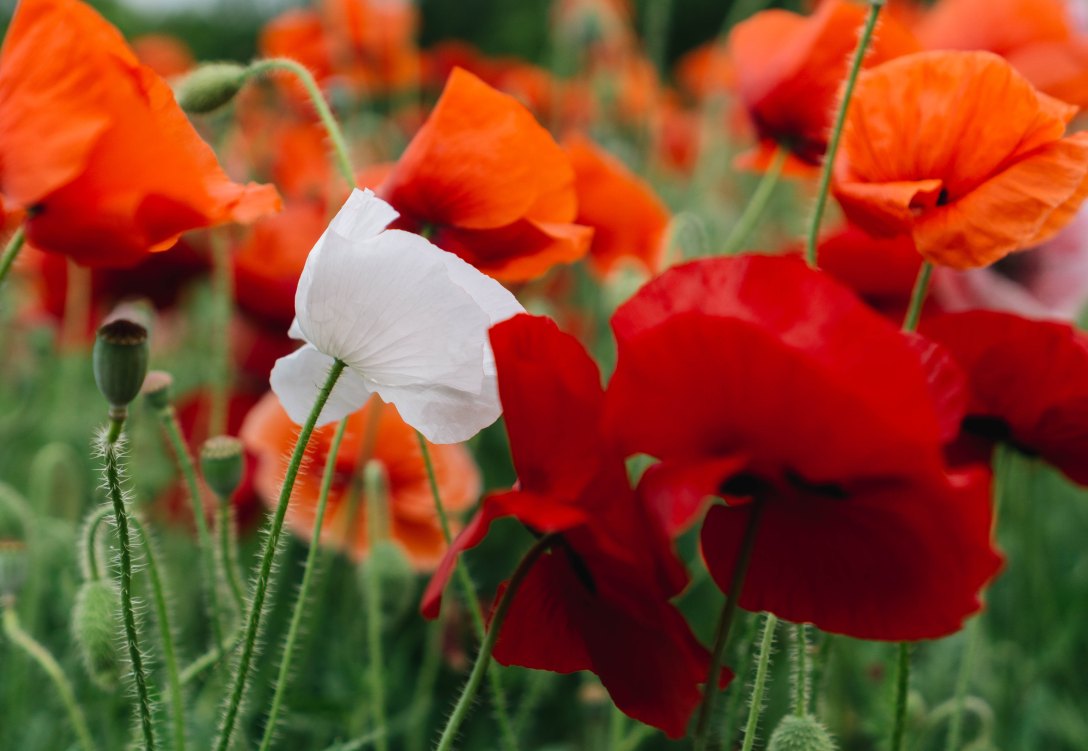 I write and edit primarily technical marketing content for software companies. I notice in that world, people weaponize conversation or use violent metaphors for sharing ideas- all without a care or notion. I’ve called this out to collaborators who seem to think I’m making a big deal out of nothing. Am I just a hippy pacifist? Probably.✌

What I didn’t know is that there is an entire practice of non-violent communication. I think once you get tuned into this way of thinking it will improve how you approach communication and collaboration.

I live in Northern Ireland, a place that has a fragile peace. This is where people every day have to navigate shared/divided spaces, parse shibboleths, and generally try and tune out conflict so they can just breathe. As a blow-in, it’s taken me a while to become familiar with all the symbols and signs of division. I can say that peace here is not abstract or wishy-washy, but an active practice that takes an incredible strength. And it’s worth celebrating in everyday actions.

For this reason and many others, I’m wary of the glorification of war across our culture. You won’t see me wearing a red poppy. A white poppy will do, thank you. The white poppy symbolises victims of war and a commitment to peace. Once you start to imagine peace, you become more aware of how everyday language invokes violence. If words are the fibre of communication, I would like to be more careful with the words I choose and the emotional response they have. I want to invoke peace.

But what does this mean in practice of everyday conversation, especially at work?

Waging war in a conversation

Words which connote war leak into conversation innocuously. We use war expressions without thinking, e.g., “rally the troops” almost sounds cheerful. Some are more obviously combative, “We must arm ourselves,” or “I have to defend him on this.” Some even more belligerent, “We’re gonna have to fight them on this” or “We’re going into BATTLE.”

Metaphors of war are rife in business.

“Then there’s the psychological implications of being permanently on the attack – or on the defensive. Who really wants to fight an endless war?” Twenty business metaphors and what they mean

If we talk about war, real bloody war, everyone loses. There are casualties on both sides… the generations of loss, the habitat destruction, the cultural waste… how could war be anything you’d aspire to?

Sun Tzu’s “Art of War” is apparently required reading for start-up founders. You can read it here. The words negotiation, compromise, and listen don’t appear once in the book as translated. The book talks about waging war, avoiding weak positions, using tactics, etc. It unlocks the wisdom of ancient generals who, for all intents and purposes, led young men to their deaths. And you want to base your business strategy… on this? War metaphors no longer cut it in business strategy, perhaps we’re better to think of diplomacy and negotiation.

Imagine: if we used metaphors about diplomacy and negotiation, we would think about it differently.

Often in conversations, people are not listening for anything more than the chance to wedge in their next point. We have to learn to listen more. Steven Covey of the famous 7 Habits says, “First we should seek to understand, and then to be understood.” I can’t imagine Sun Tzu saying that.

There has to be a better way.

Marshall B. Rosenberg, founder of the Center for Non-Violent Communication, explains the roots of this practice that “helps people peacefully and effectively resolve conflicts in personal, organizational, and political settings.”

NVC (non-violent communication) emphasises using communication to identify common ground and then work together towards a shared goal. A big part of that is listening for intent and being curious. “We will no longer need to use the language of blame, judgment or domination. We can experience the deep pleasure of contributing to each others’ well being.” – What is NVC

Communication problems in the workplace lowers productivity. That article takes you through a few steps to help you create bonds with people and separate them from the problem, and work together to meet everyone’s needs.

“When I see you..(insert observation from step one) …..I feel….(insert a real emotion)…..because I need or value (insert a need not a strategy)……Lastly, request (not demand) that which would meet needs being prepared for a “no” and prepared to explore other strategies that meet everyone’s needs. – Addressing workplace conflict

I have to imagine that by the time you’re having that kind of conversation things must have gotten pretty emotional already. However, I think we can avoid getting to that situation by taking a non-violent approach to communication from the start.

Words matter. NVC emphasises listening BEYOND what someone is saying, listening for intent, and listening to understand without getting stuck on the words people use. I’m saying we should be careful about the words we use.

War metaphors have run their course

Today, wars are never won. Instead, we should “declare war on misleading metaphors.” Metaphors of war are rampant in health, politics, governance. “Wars are waged by coherent enemy forces and end, if not in victory, at least when both sides are on their knees.”

How is that a good way to build a business or a collaborative relationship? Peace is not the absence of violence, it takes strength and action.

Stop the war in everyday speech. 🕊

Photo by Alyssa Stevenson on Unsplash

5 thoughts on “Stop the war in everyday speech”